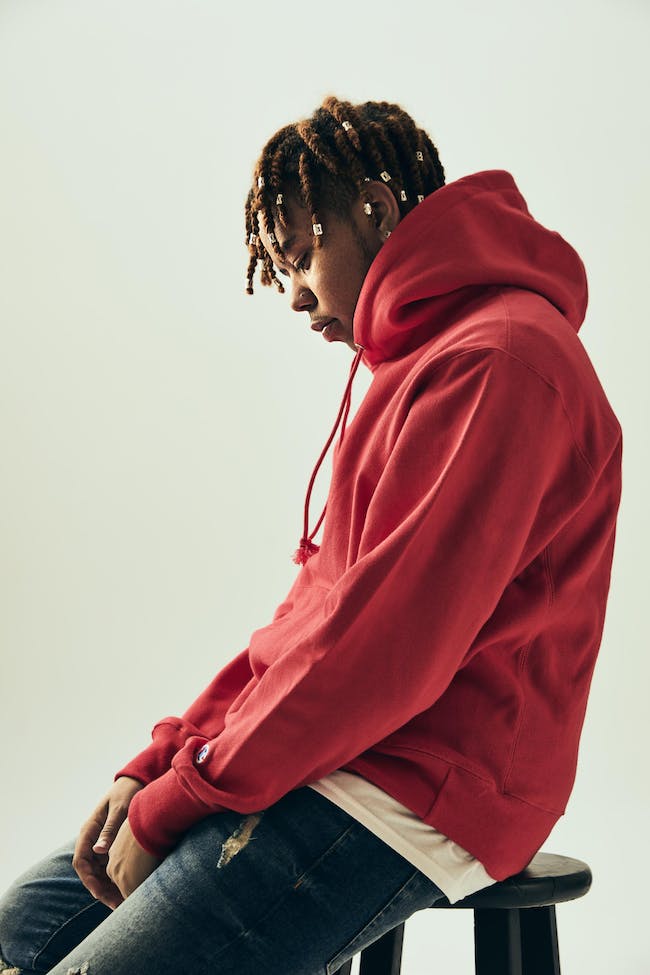 YBN Cordae is an enigmatic outlier of the YBN crew and a force to be reckoned with. Having honed his skills since the tender age of 15 is a student of the game who foregoes the lackadaisical approach to lyricism to display a serious knack for wordplay.

Barbed-tongued and refreshingly insightful, his verbosity and penmanship adds a new aspect to the YBN group and has led him to declare himself its ‘lyrical forcefield’ that could deter their fellow rappers from wishing to engage in beef for fear of his accomplished retort as evidenced in his take on Eminem’s “My Name Is.” Cordae made further waves with his rebuttal to J. Cole’s Lil Pump diss, “1985.” A thoughtful response which sought to dispel the misconceptions that are harbored between ‘old heads’ and the new school.

Original outputs like “Fighting Temptations” and “Kung Fu,” hook-laden tracks with hallmarks of a bygone era with a a smorgasbord of wordplay and metaphors, that have led him to be categorized alongside J.I.D, Denzel Curry, and other similarly astute wordsmiths.

Fans eagerly await his debut solo project led by the singles “Locationships” and “Have Mercy.”