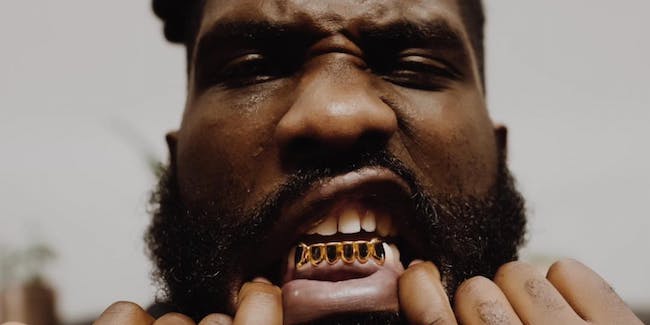 His name has been uttered by newfound fans across the country and has even been mentioned internationally. Tobe is described as an “inspirational artist” whose lyrical content penetrates the minds of its listeners & ignites fire within their hearts. Tobe has a tremendously unique way of creating music that relates to a variety of demographics. While Tobe is college educated, he is also aware of his modest upbringing, its environment, and the unfavorable lifestyle typically associated with it. This duality gives Tobe a rare perspective of both sides, allowing him to deliver content that is relatable to a variety of audiences; from the neighborhood corners to the corner offices –his message is crafted to inspire all.

Tobe has worked hard to earn his rising rank hoping to one day labeled a great. Getting signed to ETA records transcended the dynamic of his influence. Enabling him a bigger stage to spread his powerful message on a vast level. He has become a voice to the younger generation inspiring a positive direction of life. Featured on the cover of Young Magazine he also recently dropped his Get twisted Sundays Volume 1 Mixtape. With greater things in store it has already been a long road for Tobe but he is just getting started.