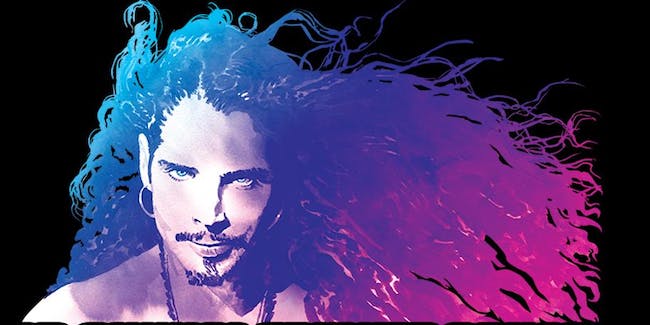 The proceeds are going to "The Chris Cornell Music Therapy Program" at Childhaven, in Seattle, Washington.

It's an organization that uses music to heal abused and trauma-affected children, ages 0-5. The Seattle-based nonprofit Childhaven announced the establishment of the Chris Cornell Music Therapy Program July 20th, 2017, in honor of what would have been the late musician's 53rd birthday.

The evening will honor the life and music of Chris Cornell; the performers will be playing his music across all decades of his catalog.

The performers are headliner, "Ryan Quinn" (The Voice, Postmodern Jukebox), supported by Corduroy (Pearl Jam Tribute), and to start the evening off is the opener, "Alice in the Garden" an SF Tribute band for (Alice in Chains).