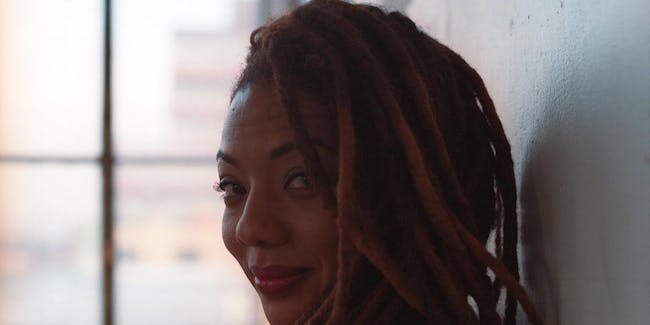 Jennifer Johns is a powerhouse vocalist, songwriter and producer who vacillates between soul, hip hop, afro beat, dancehall, reggae, deep house and all rhythms in between. Ms. Johns creates sounds and experiences that are sure to stir your soul, inspire your mind and move your body.

Rocking stages from Denver to Dusseldorf, Los Angeles to London, Kuala Lumpur to Kampala - Jennifer has shared line ups with some of the best in the business including the likes of Ms. Lauryn Hill, The Black Eyed Peas, Mos Def, Capelton, Ziggy Marley, Gil Scott Heron, Wyclef, Les Nubian, De La Soul and Common to name just a few.

Jennifer’s journey as a recording artist began in 2004 with the underground success of her first album, HeavyElectroMagneticSoularPoeticJungleHop. Songs like the title track “Heavy” with its accompanying artfully futuristic video, broke through the national underground scene making Jennifer a notable force in her field. In 2007 she learned the hard way about industry rule #4080 and was unable to release her sophomore album Painting on Wax. In spite of the release issues project was met yet with critical acclaim from publications like the Chicago Tribune, SFChronicle, URB, XLR8R and more. While the album in completion never saw the light of day, songs like Ghetto International, Let the Drum Moan and Chasing the Sun made their way to independent radio and mixshows around the world.